As with anything you purchase, the best deal depends on what you're looking to get out of the product or service. This means the best broadband deal will depend on a variety of factors and what you value most in your broadband.

Broadband can be confusing and we know it can be tough to make sense of it all. To help we've put together a comprehensive guide on how to find the right broadband deal for you. 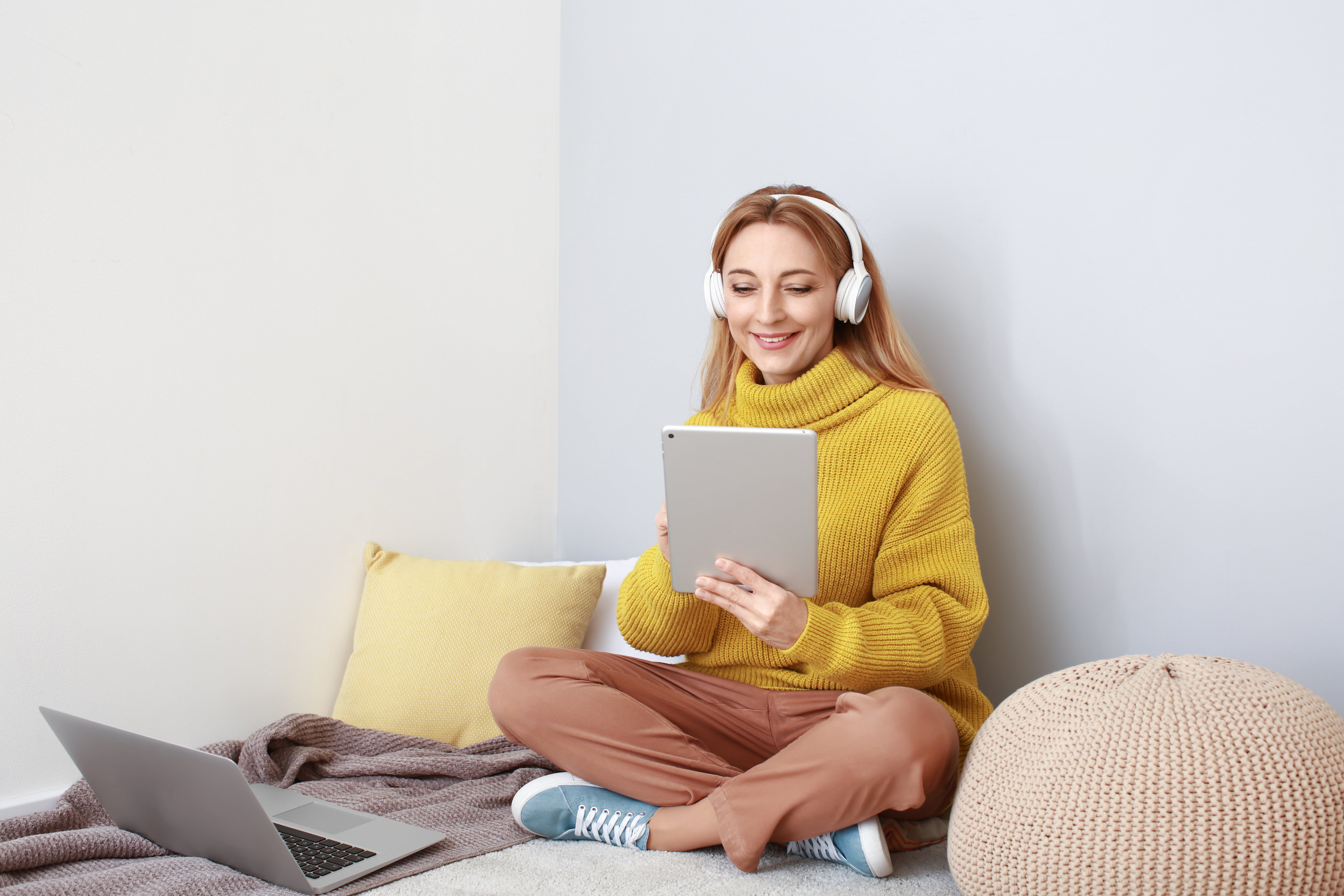 How do I compare broadband deals in my area?

There are several key factors to keep in mind when searching for a broadband deal. Below is a summary of things to consider so that you can find the best broadband deal.

Arguably one of the most important things to get right, speed will determine how fast your broadband connection is. You'll want to compare available broadband speeds in the area from different broadband providers, as there's no point in finding cheap broadband deals if the speed won't support your usage.

Different households will have different usage requirements. This will depend on the number of devices relying on the broadband connection and the type of activity being carried out. Large households with more strenuous activities like gaming may require a faster broadband package than smaller households who are less dependent on their broadband speed.

Generally, broadband deals become more expensive the faster they are. However, there are plenty of great broadband deals to be found with fast speeds at a reasonable price so it's key to check a comparison site for the best broadband deals. If you make your broadband buying decision purely based on a cheap price then you should prepare yourself for broadband speeds which may not fit the bill.

Broadband issues and slow connections can be frustrating, to say the least. When you're experiencing such issues it's important to be with a broadband provider who is easy to contact and able to help. Ofcom breakdown how broadband providers' customer satisfaction compares.

Contract lengths can vary across broadband deals, but are usually between 12 and 24 months long. It's important to check this with all deals as some can be 18 months or longer, and knowing your contract length is handy should you ever consider switching.

Freebies are often offered in broadband deals to help encourage you to pick a certain provider. Look out for the best free gifts such as cashback, vouchers and rewards. Although they can be enticing it's important to not make your buying decisions purely based on added extras.

What broadband speed do I need? 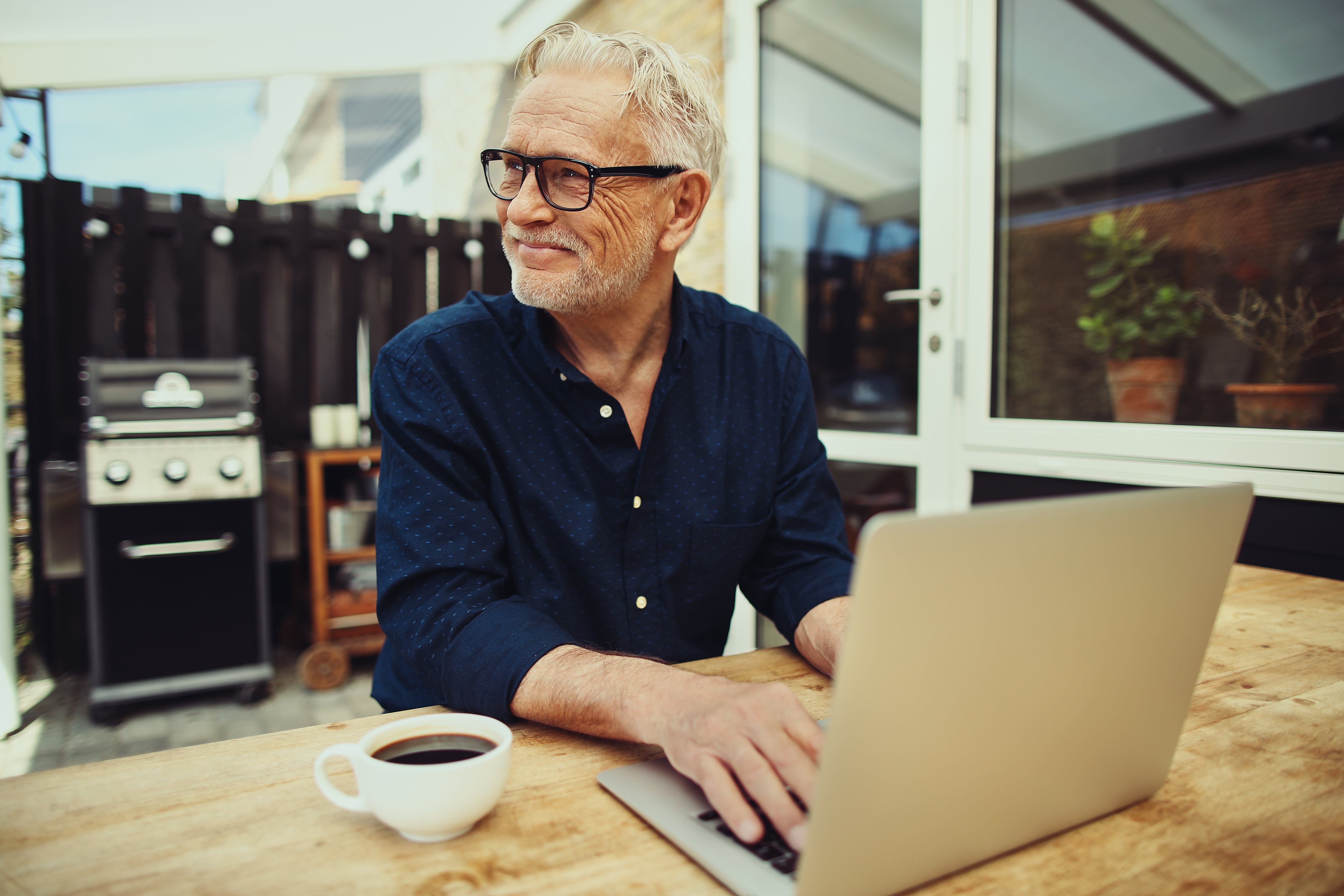 When searching for broadband deals you will see a vast spectrum of different broadband speeds, but how fast does your broadband actually need to be? Below we've outlined a basic breakdown to help give you a better idea of the broadband speed you need.

To gauge some perspective on how these broadband speeds equate to the real world, you can run a speed test with your current broadband and compare.

What types of broadband are there? 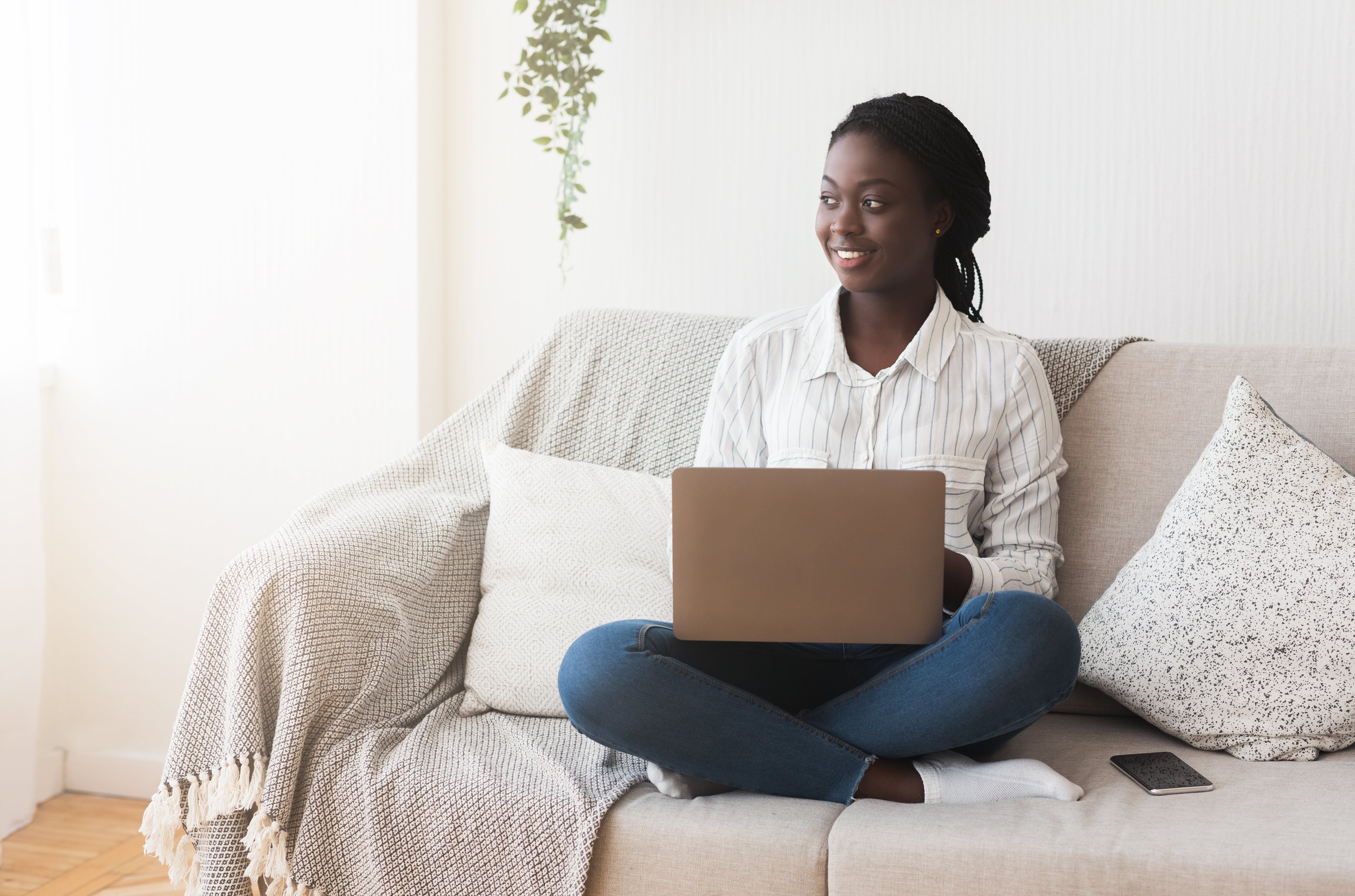 When considering what broadband deal to choose and from which broadband provider, you also want to look at the type of broadband technology they offer. Not all types of broadband listed are available everywhere, as it depends on the infrastructure in your area. Fibre broadband's availability is always expanding so make sure to keep an eye out for when it's installed in your area.

What type of broadband bundles are there? 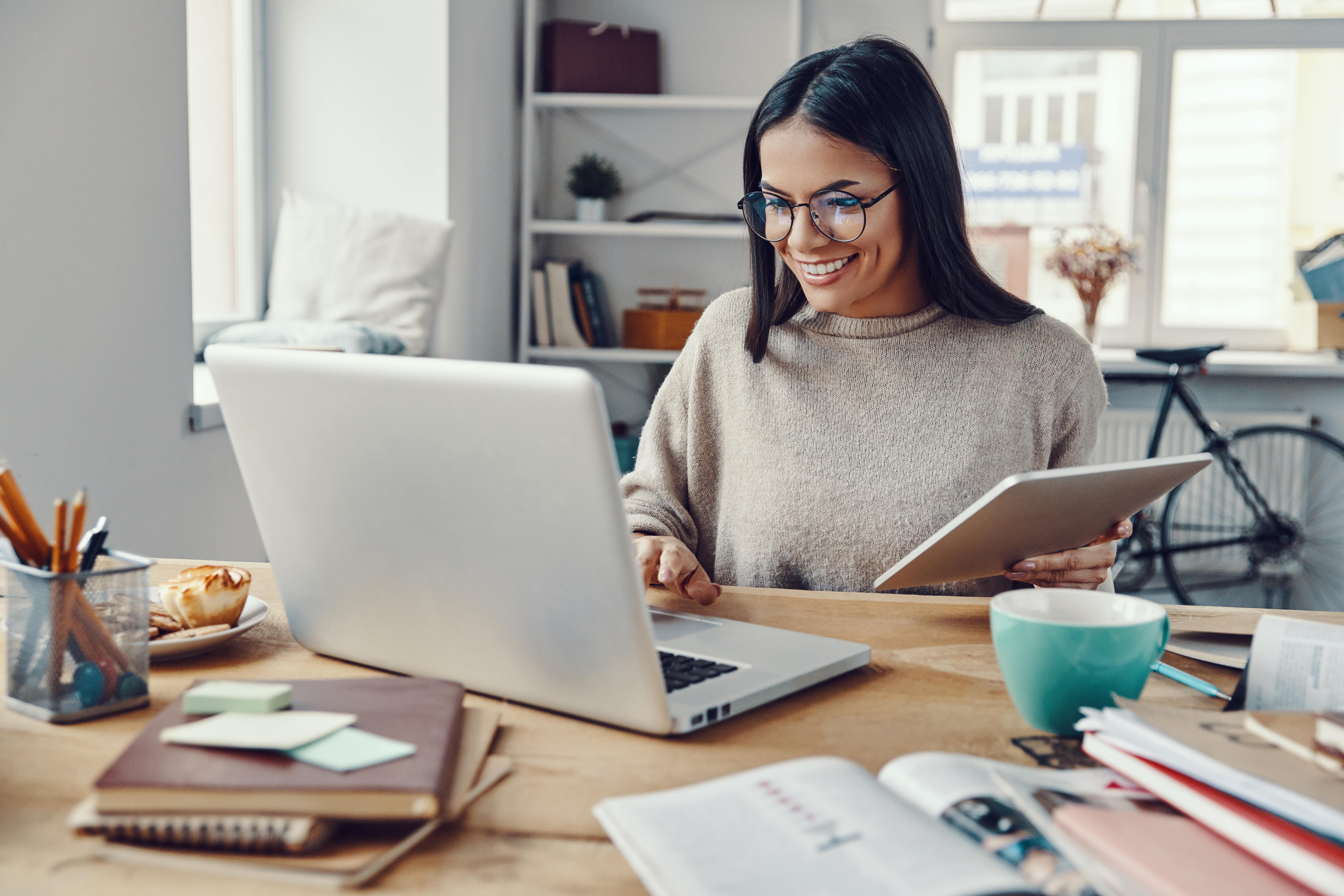 The main thing to check switching broadband deals is your contract length. Leaving your contract early can result in you still having to pay for your remaining months or paying some kind of penalty fee. Apart from that, switching is simple there are many platforms that can compare broadband deals for you and help you switch to the right deal and broadband providers are keen to make the process as easy as possible.

Mbps stands for megabits per second' and is a measure of speed for broadband more specifically, it is a measurement of how much data is transferred per second. The higher the number, the faster your broadband speed.

Are all broadband providers available everywhere in the UK?

What slows down my broadband speed?

Advertised broadband speeds are averages, meaning it's not uncommon for customers to experience speeds below what they thought they would get. There are plenty of factors that may cause your broadband speed to struggle, including peak time usage, WiFi/router issues and provider/network issues.

Are unlimited broadband deals worth it?